The Baudillon stadium, “the velodrome” as it is called by the residents, was inaugurated in 1952, it is the result of a collective work, the history of the velodrome stadium is inseparable from the town and its inhabitants.

In 1946, the first works began. It was after their working day, and even on Sundays, that the Port de Boucains took control of a construction site that they knew to be of general interest.
It is in this same spirit of disseminating and sharing knowledge for the benefit of the greatest number that the municipality wanted to renovate the cycling track at the stadium in September 2011.

This 500-metre track is a beautiful ellipse that has welcomed great champions such as Trentin, Morelon and Rebillard, gold medallists at the Olympic Games in Mexico City, Bernard Thévenet, winner of the Tour de France, and of course Clara Sanchez, who trained at the Vélo-club Port-de-Bouc, keirin World Champion in Melbourne in 2004 and 2005, vice-champion of the discipline in 2002, 2006 and 2009, team champion at the World Cup in 2009, and champion of the keirin World Cup in Beijing in 2011.

Thanks to this 1000-faceted complex, which includes the cycling track, the completely renovated athletics track, the football/rugby pitch, a multi-sports area and, since 2010, the sports house, sport is at the heart of life and of the city 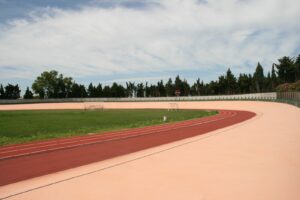 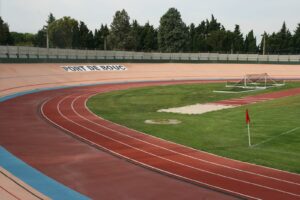 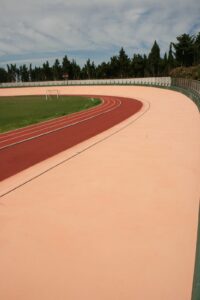 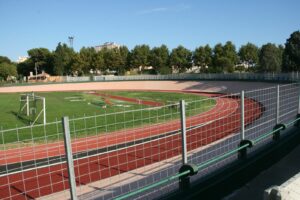 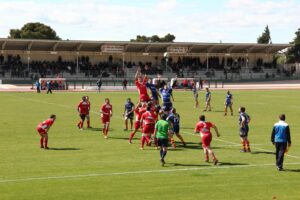 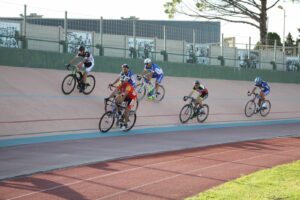 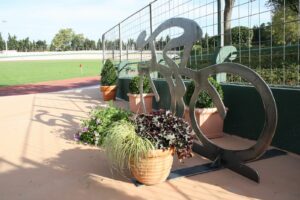 HOW FAR AWAY AM I FROM …